Kardashians always know their way to fame and so is their sister Kendall Jenner. Kendall made the top 1 most liked photo of 2015 and there is a big chance that she will also get the honor for 2016! The photo is taken in June and made it up to 3.2 million likes and it is portrayed the model lying down on the floor dressed in a gorgeous lace dress. The most beautiful effect has her hair which is heart-shaped and arranged in an artistic way. By that, she started the whole hair trend that gone viral on Instagram.

She even got more likes than Kanye West and Kim Kardashian’s Wedding Photo. Pretty tough you little sis!

Taylor Swift has her own charming way to display interesting gifts such as the gift from Kanye West – white roses or the great love that shows to her cats. She also has above a million guaranteed likes on every single post!

She held a great spot with her adorable picture of Calvin Harris at the beach.

Selena Gomez holds her trophy for one of the most liked people on Instagram. She posted a photo sipping from the coke bottle. The label on the bottle has her lyrics from her song ‘Me & the Rhythm’ saying ‘You’re the spark’ which is pretty creative and she looks amazingly beau on the photo. Also, she has a selfie where dressed up in a blue jumper and named it as her favorite and hit more than 2 million likes and maybe counting.

The picture was captioned ‘when your lyrics are on the bottle’ and has accomplished more than 4.2 million likes!

Most liked photo on the Instagram list has also Justin Bieber. The photo has Justin Bieber and his ex-girlfriend Selena Gomez kissing.

One of the mother-daughter most adorable pictures and most liked is Beyonce with the little Blue Ivy. The picture displays a protective mother and one adorable little human being.

One of the most liked pictures is including Kylie Jenner. She is the sister of Kendall and the Kardashians and also appearing on the reality show ‘Keeping Up with the Kardashians’. She also made at the top 10 with appearing with a diploma from Laurel Springs High School. 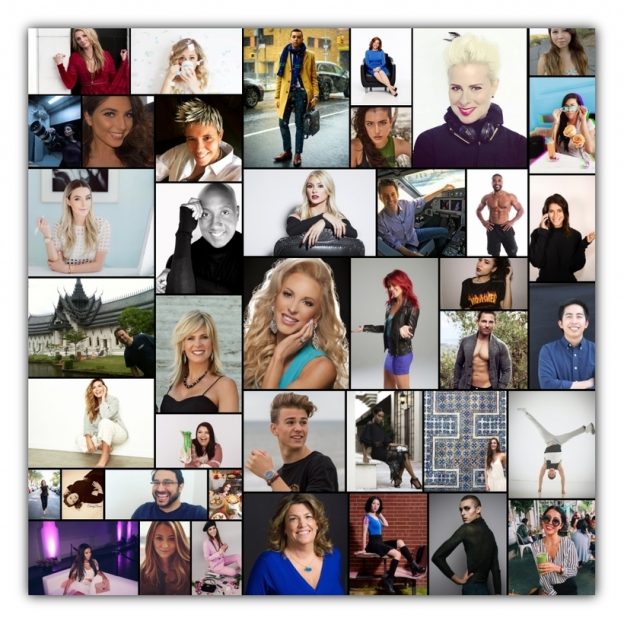 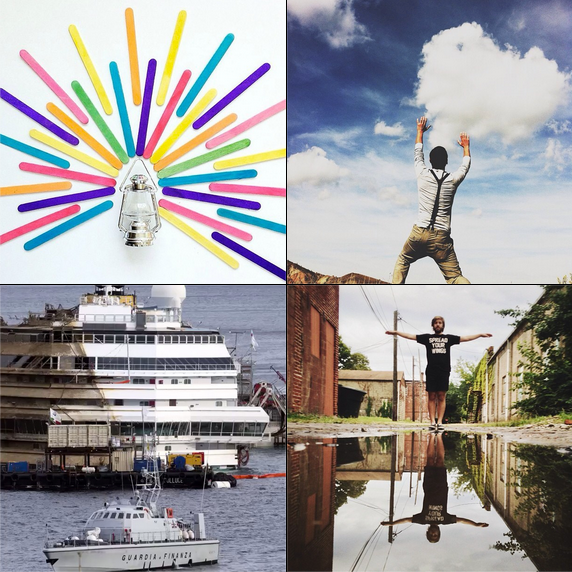 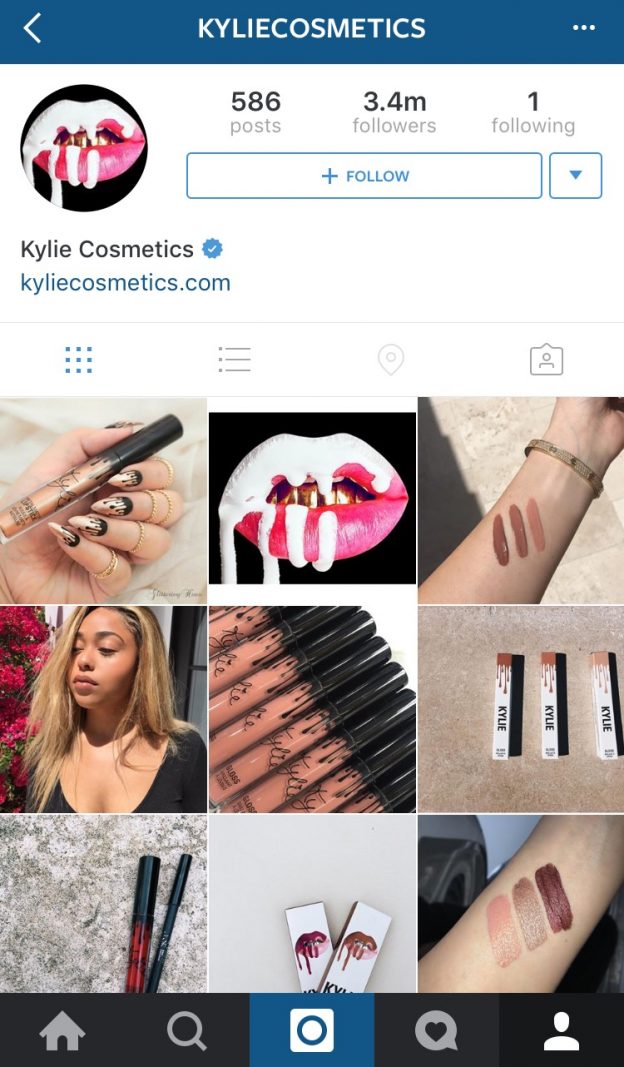 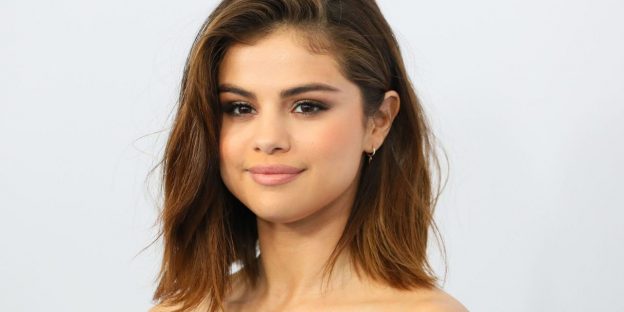 Facebook Twitter LinkedIn Like 0 Tumblr Just a week ago, London was the happy host of the British Fashion Awards. Thousands of celebrities from different industries attended… 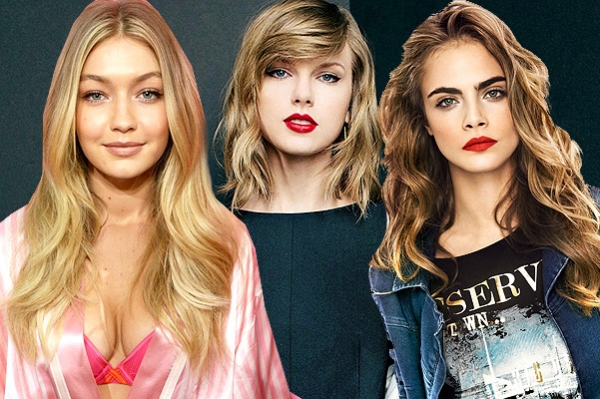 Chary posted a new post, New Opportunity For Models to Work With Book Models!!! 1 day ago